Water from sewer system backups should be considered very dangerous. The water is exceptionally unsanitary and will almost constantly contain bacteria and viruses that could cause serious illness. Sewage Cleaning Remediation Technicians with special training and equipment are necessary to safely clean this type of biological contamination. If your home is contaminated by a sewage back up or overflow, Australian Forensic Cleaning expert sewage spill remediation technicians will make every effort to assist with the sewage contamination damage restoration with highly specialised and knowledgeable remediation technicians to safely restore your home or business.

The Dangers Associated with Sewage Contamination

Sewers are designed to take sewage from properties and in most cases surface water that runs off roads, footpaths and paved areas. While our sewer system can cope with day-to-day volumes, exceptional weather can overwhelm it and cause flooding. A sewer collapse, pumping station failure, or blockage caused by root growth or sanitary items being flushed down the toilet can also result in Sewage Contamination overflows. However, most sewer flooding incidents from public sewers are the result of heavy rainfall, flooding from highways, rivers and other watercourses, insufficient land drainage, surcharge from private sewers and drains, and blockages caused by misuse of the sewers.
There are wide ranges of bacterial infections that can result from contact or ingestion of mainly grey or black water classifications. Some include E. Coli, Botulism, Dysentery, Leptospirosis, Salmonellosis. All the above are present when the water has some contamination of sewage, is stale or contains other nutritional substances which promotes the growth of bacteria. These bacteria will induce a range of sickness including diarrhoea, flu like symptoms, double vision, fever and respiratory failure. 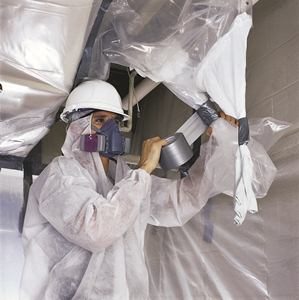 Sewage contamination damage is much like flood damage in terms of the effect it will have on property. Unlike clean flood water sewage contains the addition risk to human health, not to mention the fact that many people, do not wish to deal with a spill or do not have the correct personal protective equipment or disinfectants to clean up correctly.
Category 1 is Clean Water. Although not considered sewage, clean water can become hazardous if left in contact with hygroscopic surfaces.
Category 2 is Grey Water. Grey water is generally considered unsanitary and can cause illness to humans and can be caused by washing machine, toilet, waterbed or dishwasher leaks. Like all sewage spills, grey water damage is intensified by the time taken to remedy the spill and temperature of the building and location the spill has occurred in. Category 2 sewage spills should be remediated as a priority to ensure contamination and pollutants are kept to a minimum.
Category 3 Sewage is Black Water. Black water always contains pathogens making it a serious health and bio-hazard contamination. Black water can consist of, but is not limited to, sewage that contains urine and faeces, chemical waste, medical waste or sea water, river, water or ground surface water containing silt and organic matter. Sewage Contamination Clean Up of a Category 3 nature must be remediated as a priority. 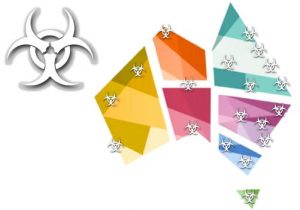 Forensic Cleaning Australia offers our services across all states and territories, in all regional and rural areas, to deliver a first-class bioremediation service for all private and public sectors including homeowners, business owners, government agencies and insurance companies

When you call Forensic Cleaning Australia, you are guaranteed to speak to an experienced Forensic Cleaning expert on hand 24/7 to provide expert and compassionate advice no matter what your situation may be. We believe you deserve the respect of speaking to a trained industry expert.

Forensic Cleaning Australia believes the safety of our technicians and clients is paramount. Our techs are adept in achieving the physically challenging nature of forensic cleaning work while wearing personal protective equipment, including hazmat suits, full face masks with respirators and gloves.

We believe our clients deserve the highest quality of service provided with dignity and respect. We use discreetly marked vehicles to maintain confidentiality and document the work we perform in a detailed report provided at the completion of each and every job.

Australian Forensic Cleaning specialist forensic and biological remediation technicians provide a superior Sewage Contamination remediation service to all metro and regional locations across Australia. No region is too remote.

Australian Forensic Cleaning operate an emergency Sewage Contamination remediation service and work with most major insurance providers who cover this service. In addition to sewage contamination remediation, our expert and internationally trained IICRC Water Damage Remediation Technicians will assist further by identifying safety hazards, identifying hidden water damage and complete a damage report for your insurance claim or offer advice if you’re not insured. We have emergency plans in place to meet the needs of any situation. Our technicians are trained experts in their specialised fields and provide a service of not only managing and restoring the environment to pre loss condition but providing extensive knowledge and information to all clients about the situation.
We understand the seriousness and potentially hazardous natures of sewage contamination and sewage spills and have a working relationship with many of the major insurance companies. Our team of trained, experienced and professional experts understand and adhere to our stringent and tested procedures, maintaining that the main objective of any restoration job is to minimise damage by providing prompt, thorough action. Observing our methodology ensures the property is remediated and any contents are as close to their pre-existing condition as possible.
To speak to one of our bio-recovery technicians regarding your Sewage Contamination remediation needs, or to get any additional information on any of our services, contact Australian Forensic Cleaning. Our technicians are available 24/7 to assist in these trying times so you and your family can get back to the things that matter. 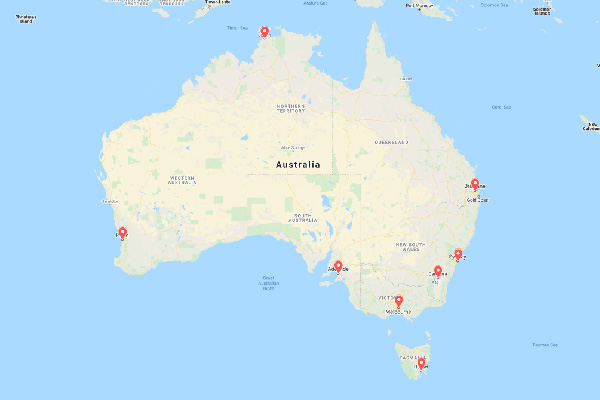 Providing a prompt biological clean up service to private clients and industries including insurance agencies and government agent providers throughout Sydney, Melbourne, Brisbane, Adelaide, Perth, Darwin, Cairns, Hobart, Canberra and all regional areas across the country. No region is too remote for our expert biohazard remediation and forensic cleaning technicians. 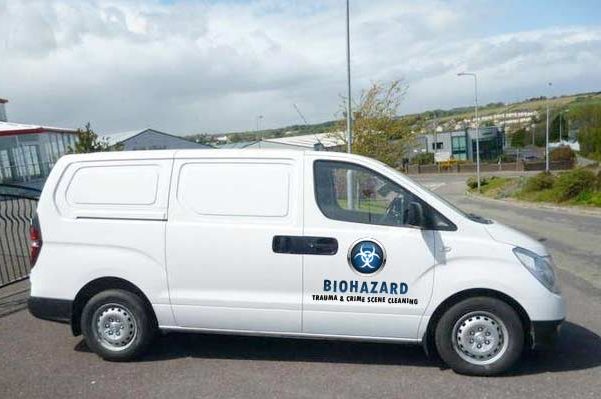 We use cookies on our website to give you the most relevant experience by remembering your preferences and repeat visits. By clicking “Accept”, you consent to the use of ALL the cookies.
Cookie settingsACCEPT
Manage consent

This website uses cookies to improve your experience while you navigate through the website. Out of these, the cookies that are categorized as necessary are stored on your browser as they are essential for the working of basic functionalities of the website. We also use third-party cookies that help us analyze and understand how you use this website. These cookies will be stored in your browser only with your consent. You also have the option to opt-out of these cookies. But opting out of some of these cookies may affect your browsing experience.
Necessary Always Enabled

Performance cookies are used to understand and analyze the key performance indexes of the website which helps in delivering a better user experience for the visitors.

Analytical cookies are used to understand how visitors interact with the website. These cookies help provide information on metrics the number of visitors, bounce rate, traffic source, etc.

Advertisement cookies are used to provide visitors with relevant ads and marketing campaigns. These cookies track visitors across websites and collect information to provide customized ads.

Other uncategorized cookies are those that are being analyzed and have not been classified into a category as yet.

SAVE & ACCEPT
Go to Top